An ode to musicians who never give up. 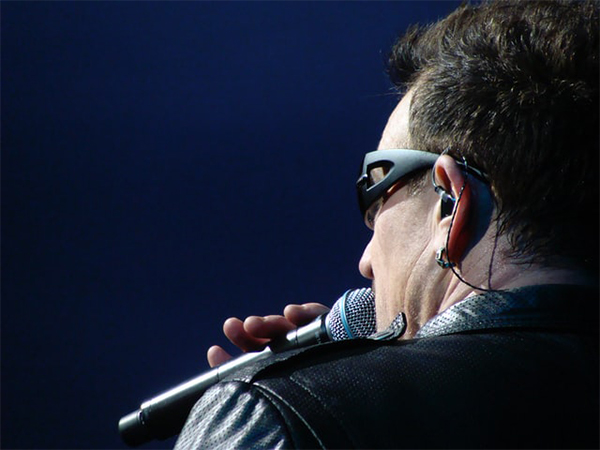 Take me to the moon, to the outer edge where the status quo is challenged, where systems break down, established norms are bent, and fears displaced. When you live in a way that defies the corral designed to contain, you find yourself conjuring battles to fight because the edge is frayed, and you know when that shark bites with his teeth. But when it comes apart, that outer garment is violently relentless, unforgiving, a flat-out danger zone.

Many push these boundaries only to discover the bottom they are set to fight against is slip sliding away. It zaps your energy because there’s no norm to cling to. Nothing is contiguous so every battle is its own independent war. And then, what is it good for? 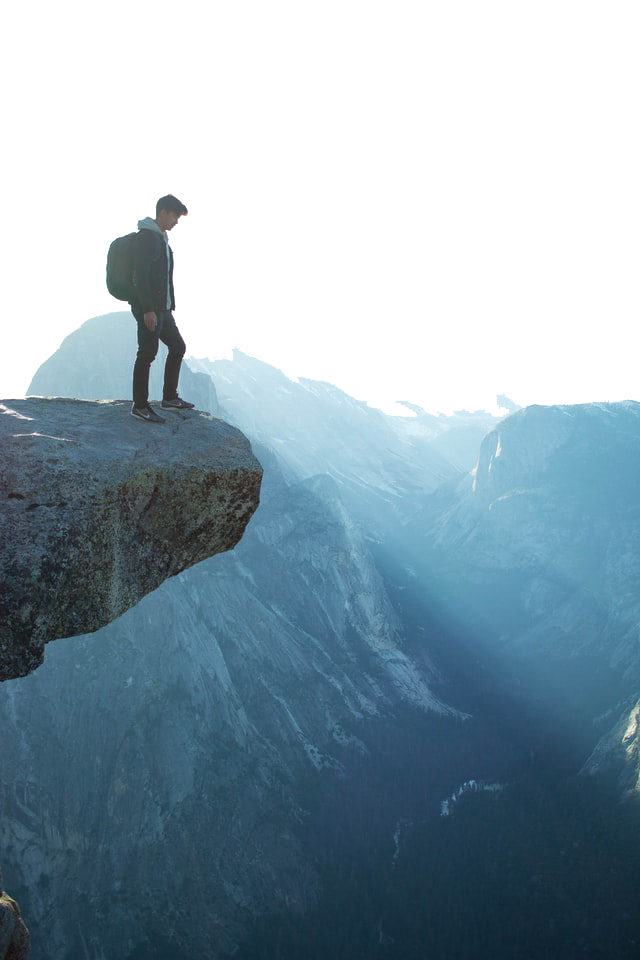 As you step onto that ledge my friend, those who built it become ferocious and annoyed because hell really is for children. You’ve assaulted their work and berated their desire for power and they realize, the walls can come tumbling down.

These are walls they built  for decades, if not centuries, on the backs of other innovators. Really all they ever did was improve upon the foundation little by little until they reached the furthest extent their protected concepts could stretch, nonetheless they struggle to hold their ground lest they have to start over, and nobody’s gonna tell them to get back to where you once belonged. Don’t blame them, their only human, we all feel like this one way or another.

After all, who doesn’t want their money for nothing and their chicks for free? 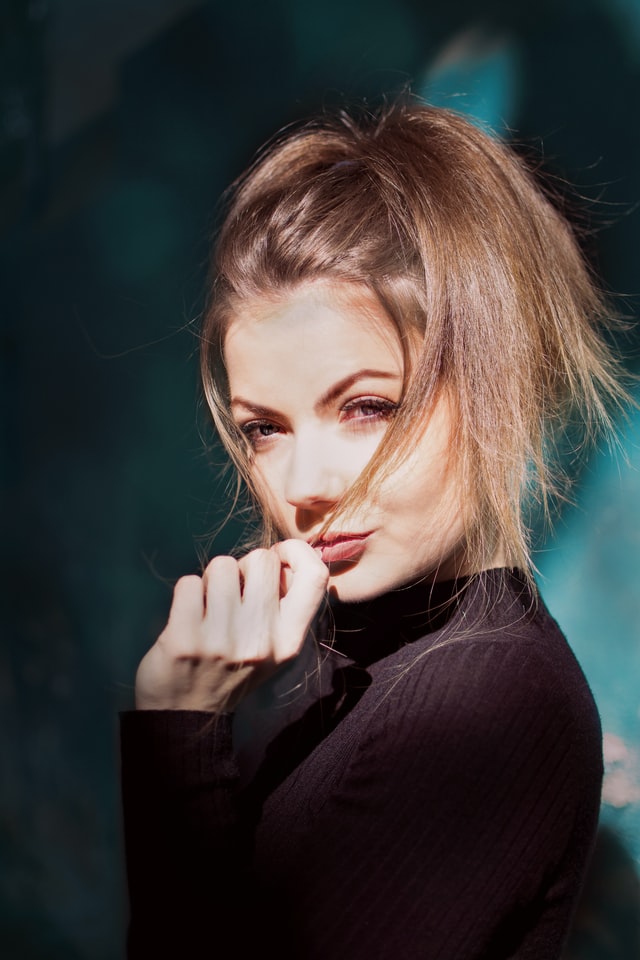 The mercenary devices that worked for a previous battle are useless in the next, hence you tire yourself devising new weapons to fight each one afresh, dilemmas we never even knew existed. 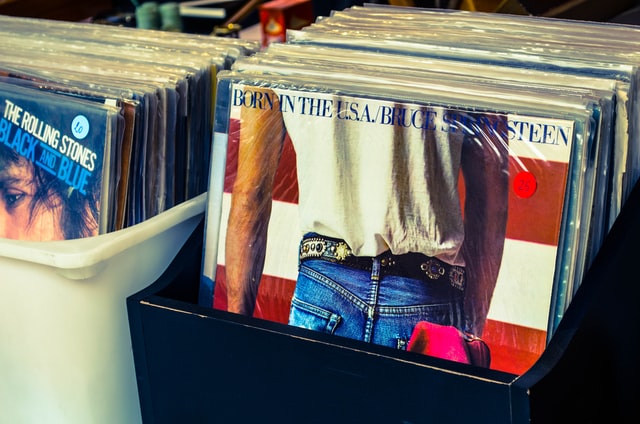 But you are the innovator, you like to take a walk on the wild side. You’ve never rested on any idea because the next one is always better, and you’re anxious because time keeps on ticking into the future towards that bloody Sunday. You’ve been called into time and space to disrupt without any sense of consequence from the cult of personality.

You’re appetite lies beneath the dark sultry weeds of expedition, and satiation has long since abandoned ship. Like a rolling stone over time and failure, missteps, poor execution, disjoined logic, and a hard days night, the painful ones haunt you, the innovator, to fight for your right. Now you’ve learned how to see beyond the shifting rails, how to wield your senses and the mind in your heart rather than toil needlessly with hands and feet pierced by a superstar. A silent moment of prayer and reflection equates to a previous life’s efforts of months, even years. Water flowing under. 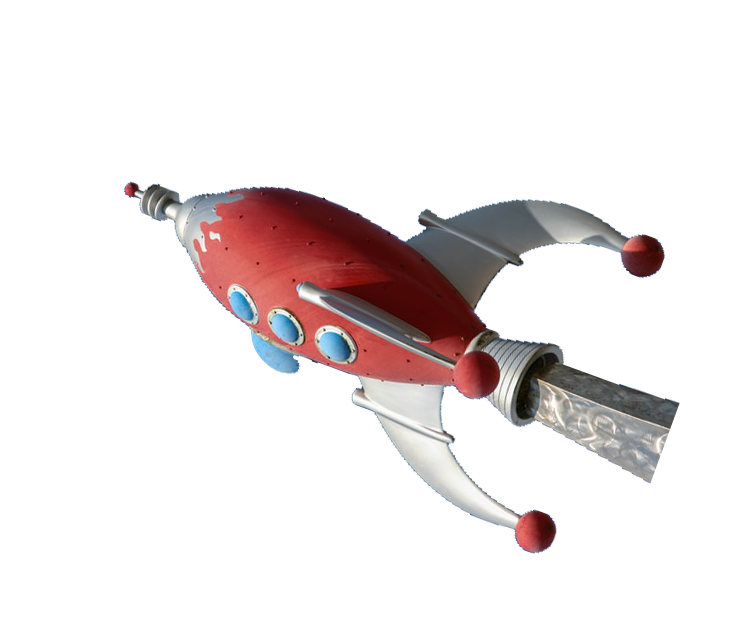 Resilience has forged you, knowledge through experience yields her hidden fruit, and perception mates with temperance in the deepest recesses of your spirit to bring you to a place where even the dead are alive because you know too well that no means no, not, it only means not right now.

After a while, the soliloquy of your ideas becomes the essence of singularity as you leave your body and soul at the door to create effortlessly outside the bounds of space and time. The fringe that once besought you, now beckons for a new drug. The great gulf fixed between possibility and probability disintegrates under your thumb as you become more comfortable floating in the abyss, than those who have all three feet planted firmly on the ground.

Your chaos arrives on the scene with immense clarity, as the chimes of logic take hold of the masses who seemingly by magic, now perceive you as a genius where before they treated you like a carnival clown.

Suddenly, they are shouting aloud
“Send in the Clowns.”

As you reflect upon the travail that brought you here, the misery that beset you, the unintended consequences that you ate up and spit you out along the way, you realize you are where few will ever go, in the midst of a blue oyster wondering which perl to devour next. Sweet Home Alabama never played more persistently in your ears as it does in that day.

Never more to roam, you become a master of the calamity and a ninja of creative forces. You’re a rider on the storm, henceforth and forevermore a fountain of possibility pours from your veins; no longer your story will remain untold. Your coffers are overflowing, your bosom burns satisfaction with nothing to win and nothing to lose, you give yourself away.

Until you meet the ones whose accolades have brought you all these treasures. You see in them a desire to attain your lofty heights, so you soberly try to tell them to carry on my wayward son, for the night is but a dim light leading to a better place where the strength they gain today will fuel their tomorrow, it’s only a day away.

One by one, the unforgiving chasm of pressure spits them each one back into the gorge of regularity. Many find contentment in its shackles, others lament their failures but burrow enough tunnels to store their blame so the load becomes bearable. Then there are those who let it defeat them to the core, and spiral out of control taking their victims to the dungeons with them.

There’s always one here and another there. Tattered, beaten and even useless for long periods of time, they keep their heads tilted up, faces towards the sun. If they could muster the strength to do more they would, but they're so tired, they can’t even wear a stupid grin upon their face to let the world know they’ve won, so they settle for a twinkling in the eye to taunt us that they know something we don’t. Now that’s synchronicity.

Some day, these victorious men at work will have their long journey paraded before them as a triumphant tribute to what was their final destination on the planet earth. And best of all, their gainsayers will be turned to fans when the doves cry.

Alas, the secret to living lays hidden right before our eyes. Persistence. When they say beat it, we say hit me with your best shot. When you can’t take it anymore, you become the rooster. The elixir of life that screams from the treadmill of silver spurs and latigo, shouts wWe could have missed the pain, but we'd of had to miss the dance. 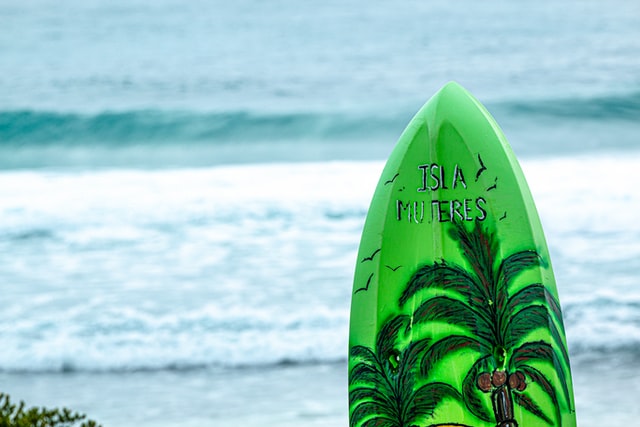 For all it’s worth my advice is to take a sad song and make it better, so you don’t back down or you just might lose that loving feeling. After all, once in a while you gotta kiss yourself, you're so pretty… God forbid with the pit and the pendulum drawn, columnated ruins domino. 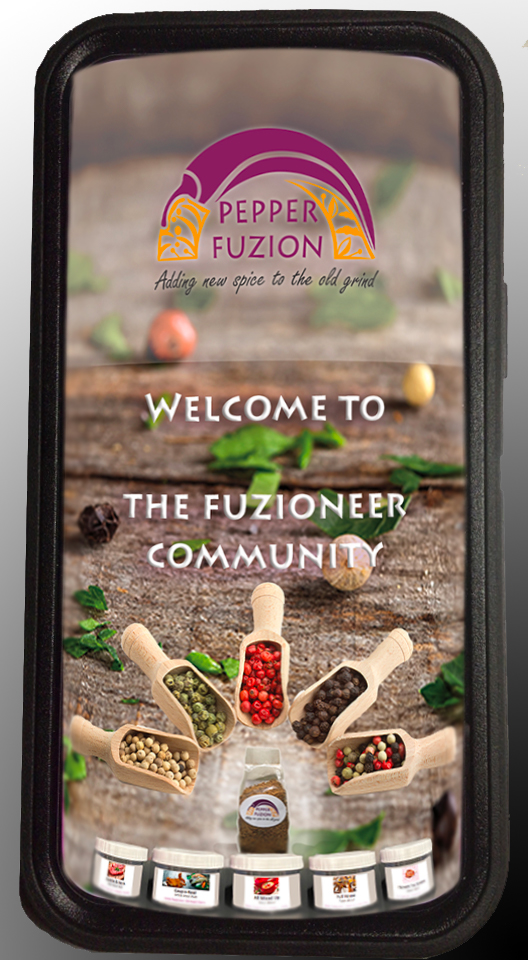